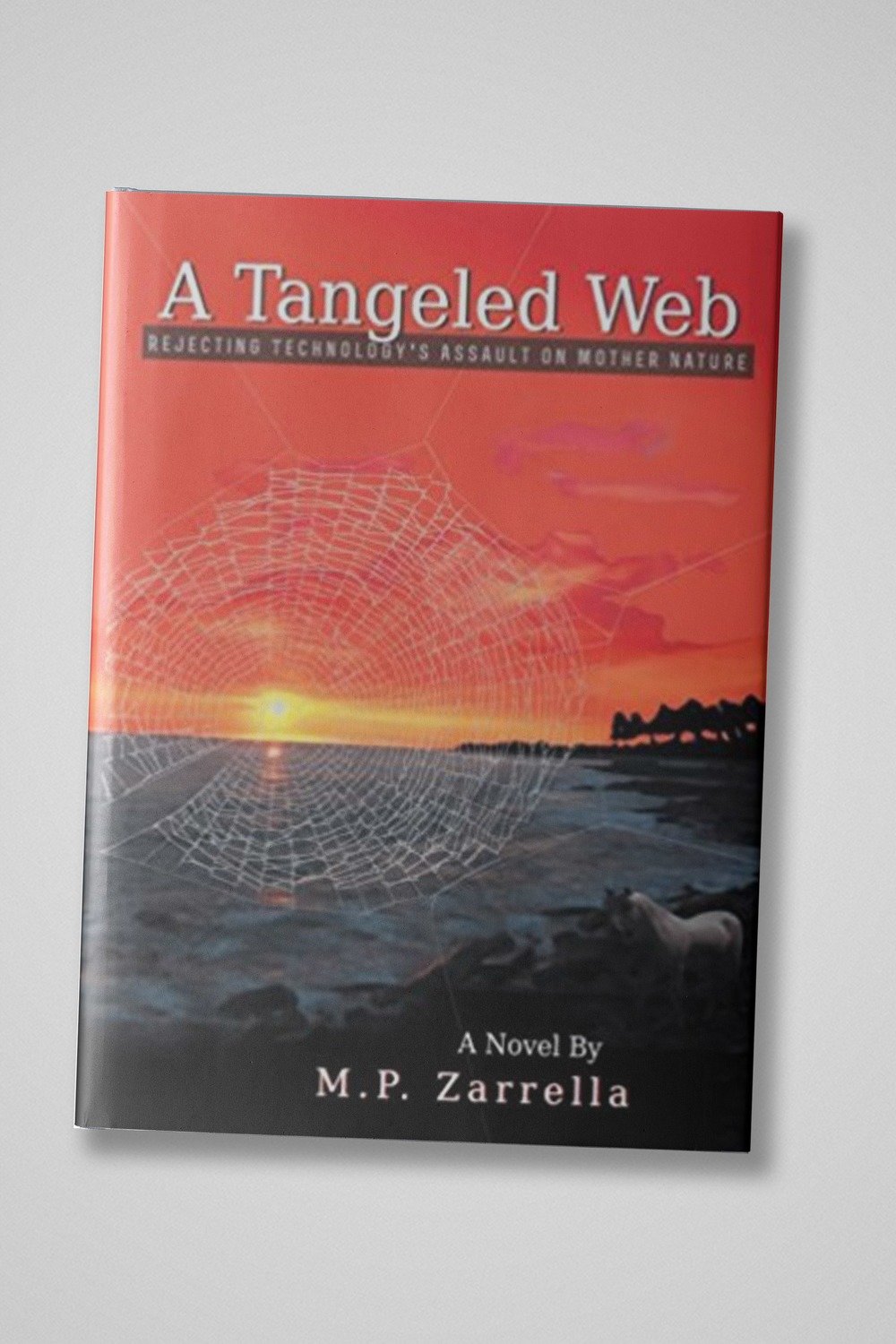 Annelise loved the outdoors, animals, and art. As a teenager, her days were spent lying in the grass drawing her cat, or up in the trees studying the bugs that made their home in the leaves. She wanted to do them justice in her artwork. The young artist also loved to paint the flowers in the garden. Annelise captured everything in her sketch book except the horses in her life. As far as her equine friends were concerned, there was no time to sit and draw; time with them was far too precious to waste. Her day at the barn flew by, brushing, feeding, bathing, and most important, riding.

Now, years later, it saddened Annelise not to have a sketch some of her equine companions. Horses, like most other animals, rapidly disappeared during the early part of the twenty-first century, long ago cast out as an expensive nuisance and as a danger to the survival of humanity. Horses, no longer viewed as the sport of kings and a helper to man, were in danger of becoming a food source. Those seeking the perfect planet had eradicated the wondrous creatures that once lived freely and had such a symbiotic relationship of service with humanity.

One law after another was enacted. First no animals within city limits, and then no animals within three hundred miles of any population center. Zoos were outlawed because they created too much pollution and used too much water. The only way to see a real animal, exotic or domesticated, was to drive to four central locations, mostly in the plains of the Midwest and the deserts of the far West. Animals were now kept in a handful of sanctuaries. Where had all of these crazy laws come from?

Want to order this title in bulk for your bookstore, school, organization or shop?
We're happy to help!

Save this product for later
Display prices in: USD