Poem: Down from the Brae 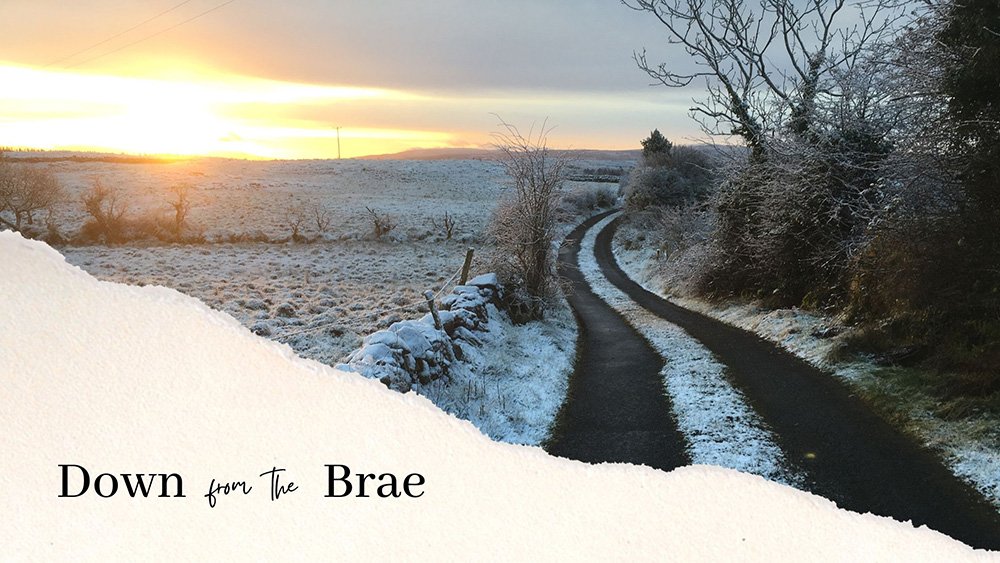 Introducing a selection of poems from memoirist, Dan Juday to celebrate the publication of his debut novel Waltzing a Two-Step: Reckoning Family, Faith, and Self which will be released on September 15, 2021.

In his memoir, Dan recounts life as a Catholic-school child amid a very conservative, Protestant Bible Belt, his struggle to live an authentic life, and his adventures abroad as a young man. Nowadays, Dan is a retired film producer, publisher, and armchair poet who lives with his dog Mercy in North Leitrim, Ireland.

My neighbor’s stance
is awkward,
framed by my door.
He is ever reluctant
to enter.

He lives alone
in the house where
his mother bore him.

He is here to tell me
the same two lambs
are down again from the brae
and into my meadow.

“I thought I had the fence
well fixed,” he says.
And after a pause,
“What is the longing on them?”

I assure him it’s all right.

I do not speak
of hunger
or sweet meadow grass
or the urge of the young
to know what lies before them.

But I know those things
as surely as I rue
the impossibility of going back.